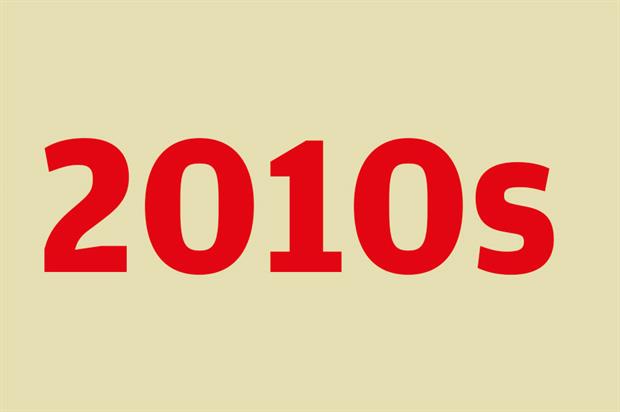 Happy New Year! There’s no denying there are less classics today that everyone knows. Music tastes have diversified and people are less inclined to trust the radio and prefer to make their own playlists. Albums seem to be less important to the masses as new recreational interests fight for our attention. In this new series, I will defend the 2010s and highlight some of its defining hits and underappreciated gems that got lost in the clutter. Three songs at a time. Hope you enjoy.

Tell Me A Tale by Michael Kiwanuka (2012)
(Kiwanuka still hasn’t topped this track from his debut Home Again. Very 70s and the writing and singing are fantastic) 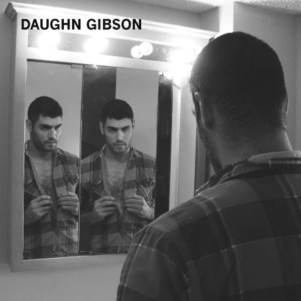 A Young Girl’s World by Daughn Gibson (2012)
(“He’s drunk in his sadness” is such a powerful lyric.  He sells the melancholy of getting older with the deep baritone vocal. From his first and best album All Hell which also includes the hypnotizing single Lookin’ Back On 99 )