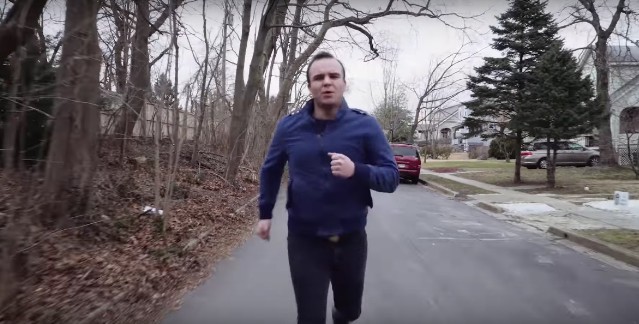 11.) Ran by Future Islands
(Doesn’t quite top their 2014 synthpop classic Seasons Waiting on You, but it’s close. Ran has motion as its theme and would be ideal for an exercise playlist. The video fits well with the music, and I love the bass)

12.) Stranger’s Kiss (duet with Angel Olsen) by Alex Cameron
(Cameron channels cheesy 80s pop and gets it right. Lots of replay value. Candy May is another great pop song from his 2017 album Forced Witness)

13.) Next Time by Laura Marling
(I can usually bank on Laura Marling to deliver an outstanding song on each new release. Next Time has a timeless quality in both sound and lyrics)

14.) Till The End by Curtis Harding
(An album that I discovered by chance thanks to a Twitter recommendation. He deserves more attention as his music is equally as good as other retro soul artists such as Michael Kiwanuka. If you liked John Legend’s Who Did That To You from Django Unchained soundtrack, Harding’s song could be for you)

15.) Home Is A Feeling by Ride
(An ode to the joy of home. I haven’t dug into their early 90s shoegaze work so I can’t really compare. In the same vein as Slowdive’s comeback, the album Weather Diaries is fan service, bringing back Ride after an absence of 21 years)