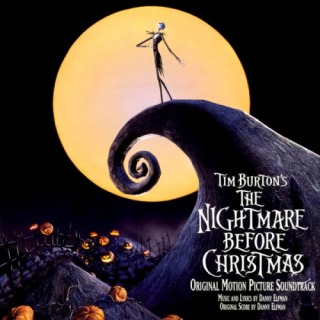 What’s this?  by Danny Elfman / Nightmare Before Christmas (1993)
For Halloween or Christmas. Or any other time of year. 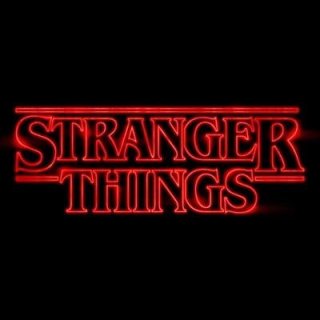 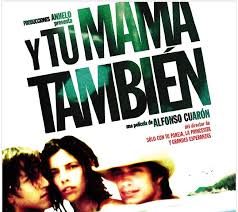 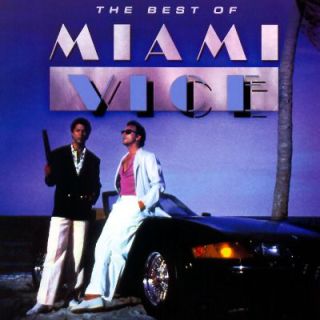 Voices by Russ Ballard   / Miami Vice episode “Calderone’s Return” (1984)
Continuing my voyage discovering the 80s, the series has 80s music in abundance. Or you can cheat and just go through the list. I’ll have things to say about the show in my TV watched in 2016 post. 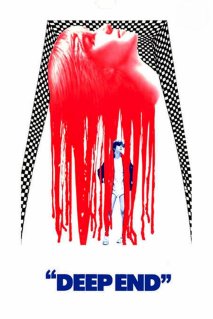 You can understand the young man’s infatuation with his co-worker Susan (Jane Asher). Hilarious when he walks around in public with the cardboard cut-out of the woman, accompanied by this hypnotizing krautrock song 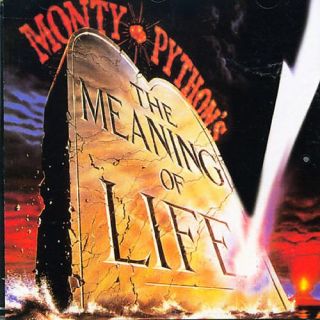 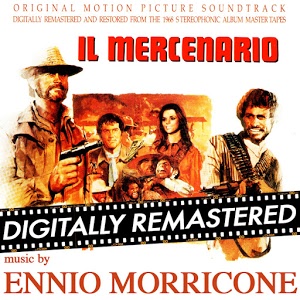 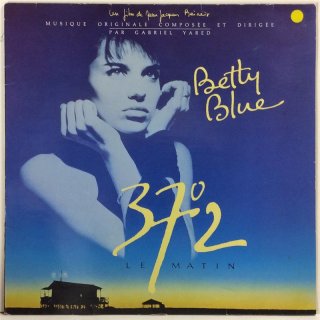 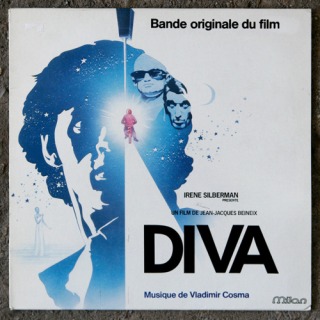 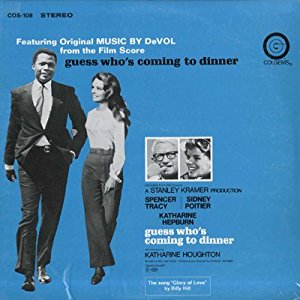 The Glory Of Love by DeVol   / Guess Whos Coming to Dinner (1967)
Timeless song about love. The film is a bit dated. 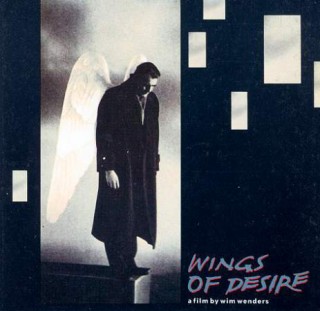 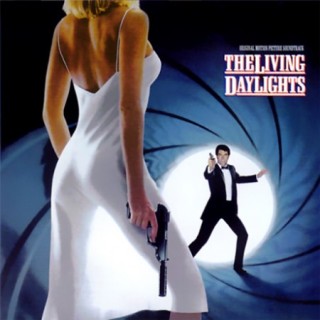 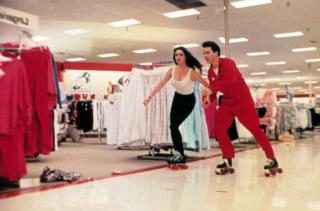 747 by Kent  (1997) / Career Opportunities (1991)
I’m cheating a little, as the song is 6 years older than the film. A random YouTube user put the song together with the John Hughes movie. 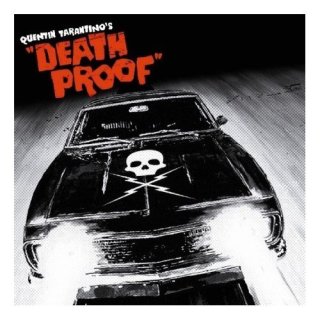 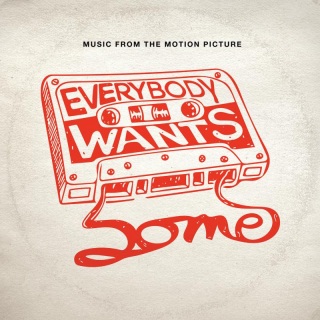 Take Your Tiime (Do It Right) by SOS Band (1980) / Everybody Wants Some!! (2016)
Catchy and danceable disco, from The Sound Machine scene. The soundtrack is arguably the best thing about Richard Linklater’s latest.

Hope you enjoy the selections. What do you think about the music from these films and tv shows? Which discoveries from soundtracks did YOU make this year?

8 thoughts on “Older song discoveries from soundtracks during 2016”